Football isn’t all about the past, it’s also about the fun while playing out in the field or while watching the game progress. Football is a game which can you watch with your family, friends and of course with your kids. Its is a time to chill and joy. It does not matter whether you are watching this game with family or friends. It’s always source of happiness and will bring smile on your face and satisfy mental level. Some quotes has been selected for football lover as well football players which will give inspiration and motivation both for audience and players. 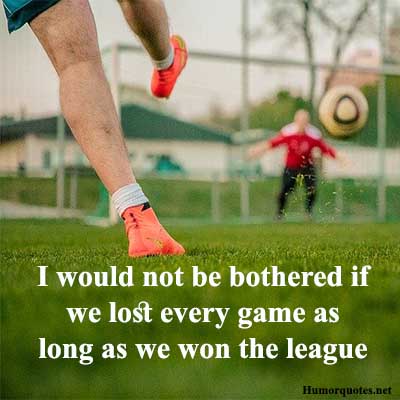 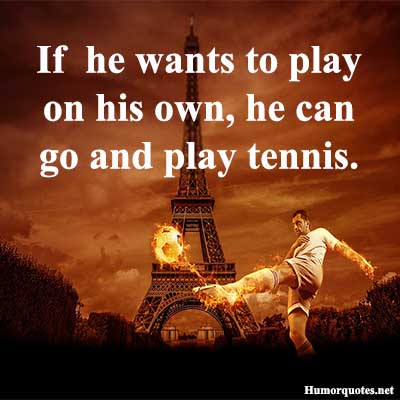 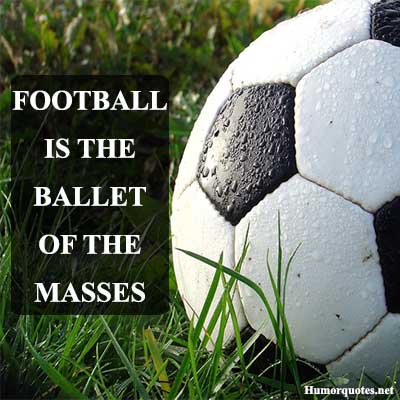 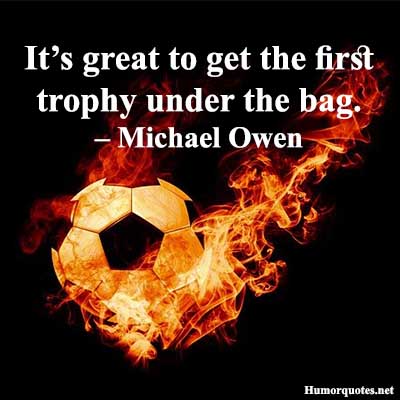 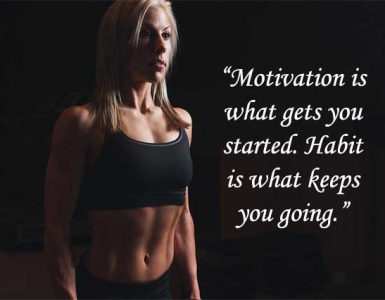 Exercising along with a healthy diet is also important to keep yourself healthy. It would be very difficult for a person to lose weight and be overweight. In such cases, funny quotes are born in the mind. We’ve... 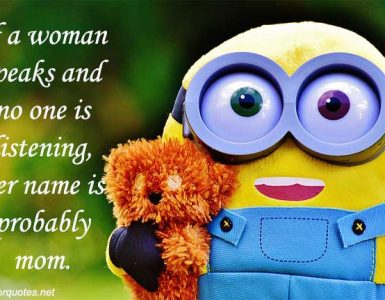 Here are the best Funny Minion Quotes ever. Everyone loves minions. These hilarious minion quotes will definitely put a smile on your face! “I’m guilty of giving people more chances than they deserve, but when I’m...